In 1989, whilst working as a salesman for the Bassett's company, Charlie Thompson tripped while he was carrying a tray of separate liquorice and paste candies to show a potential customer. The candies became jumbled up, creating odd combinations. The customer was impressed and went on to place an order for the mixed-up candies - the first liquorice allsorts.

Liquorice Allsorts proved an instant hit, and later inspired the company mascot, Bertie Bassett - a character made up of liquorice allsorts, who has been a prominent feature in the branding since the 1920s.

Available as a weigh-out 'straight from the jar' sweetie, or in the popular gift cube or jar, Liquorice Allsorts continue to be one of our best selling lines, year after year. 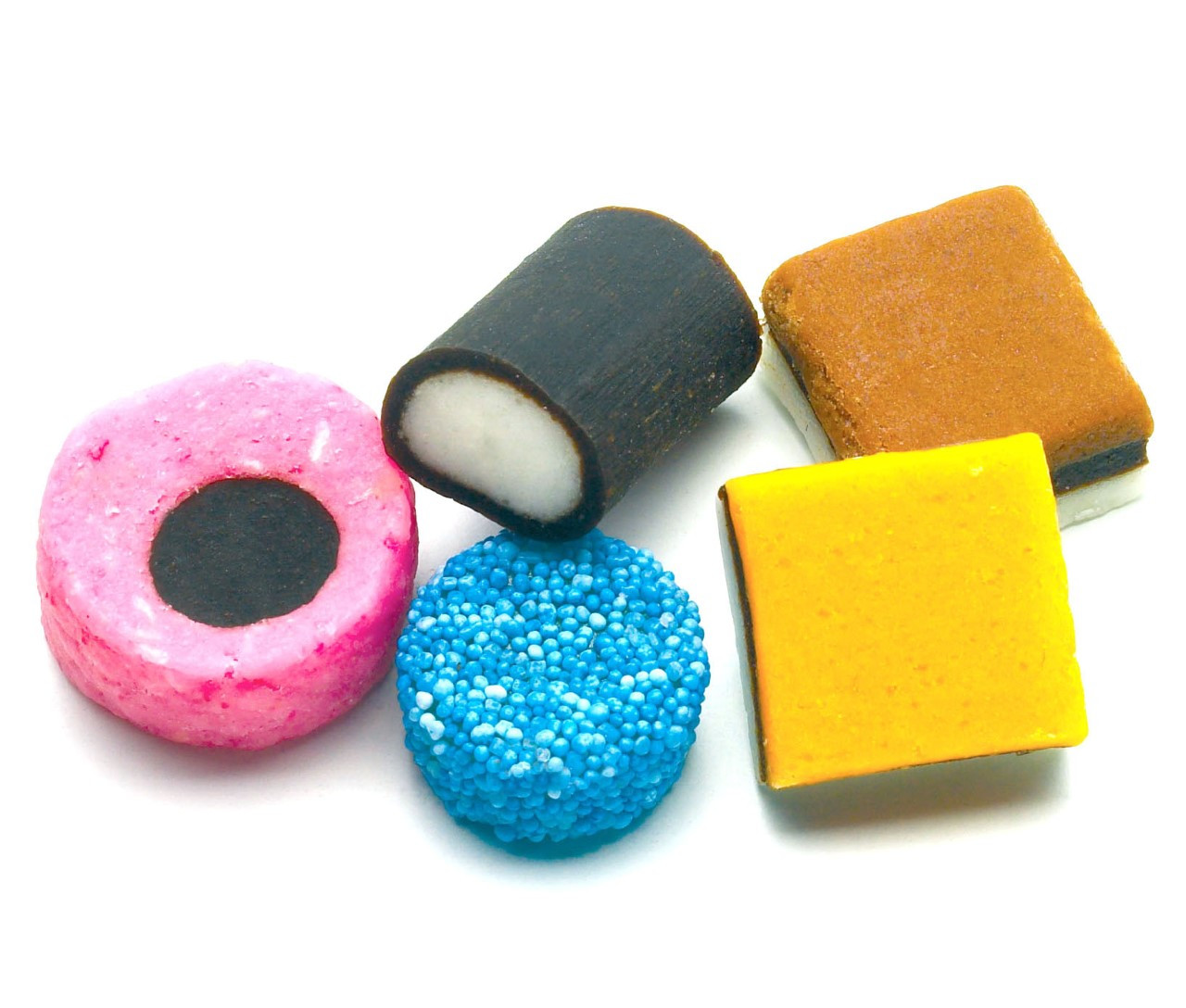 We just love a sweet story!

Get the latest news and special offers.

Connect with us on social media